Coraline: Maybe this World is Just as Good as the Other World 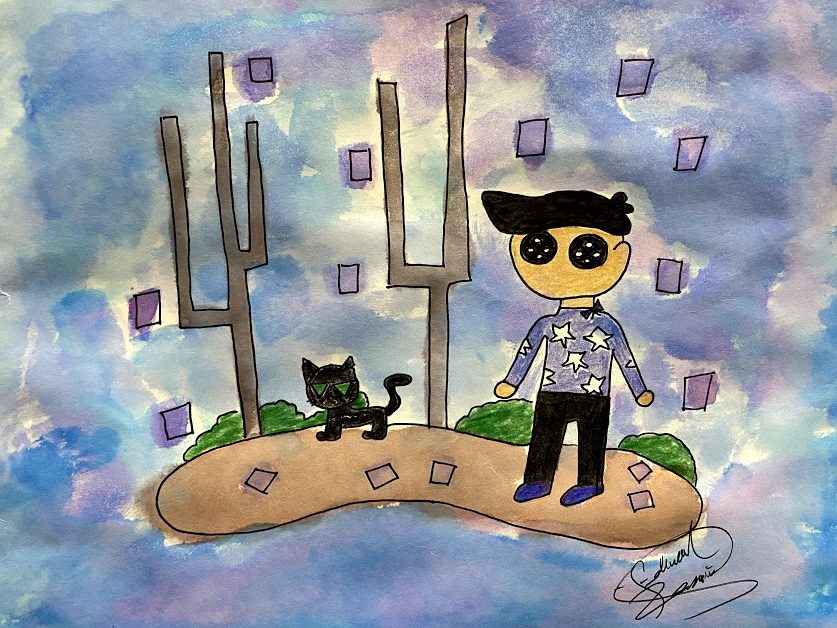 While growing up a movie that always caught my attention was Coraline. The movie follows a young girl, Coraline Jones, along with her friend, Wybie Lovat, and her cat to a mysterious other world where everything seems better than it actually is. While meeting neighbors and getting into troubling situations along the way, it has allowed her to truly reflect on her life for what it is and become appreciative of it despite the flaws she once hated.

I often see myself within Coraline in the way I am always looking for more. I wouldn’t say it’s ambition but more of a longing or mourning for an explanation to life which comes with age and growing up. Coraline often feels isolated and alone in this new town she moved into and simply seeks for a path to make herself comfortable with her new living situation. While searching for this path and understanding, she enters an “other world” where all her life complaints and questions are met with her ideal fantasy of a perfect life.

While growing up I often found my mind drift into small fantasies of what my life could potentially be that I often overlooked living in the moment. When events I once looked forward to become a reality, I still have an uneasy feeling that things aren’t okay or how I imagine them. In a sense I think everyone has these bittersweet feelings growing up, but my personal battle with mental health and anxiety disorder elevates everything to a point where I genuinely don’t know what my life path is.

Watching Coraline feel alone and lost at her new home brings me self comfort knowing that I’m not alone with having these emotions. This movie has also served as a comfort due to Coraline’s ability to be guided in her world by a black cat, which is parallel to my own adventures with my own Black Cat Ozzie. Even though it’s a pretty common thing to own a black cat, I seem to have a deeper understanding and trust with my cat just like Coraline and her cat have. This makes me think that maybe I am on the right track in life and everything will be okay in the end, just how it’s okay at the end of the movie.

Although this film scared many of us as kids for its dark colors, plotline, and scary design elements, I genuinely resonate with the light heartedness that Coraline carries herself with even when things seem to be falling apart. In a sense, the movie teaches you a lesson that sometimes focusing on the flaws in life and imagining how things could be better blinds you from appreciating the blessings all around you, just like Coraline has to face a personal battle on whether or not to sew buttons into her eyes in order to stay in the other world which seems so perfect.

Although sometimes when things go wrong we might want to step into another fantasy world filled with our perfect ideal life just like Coraline, it’s okay every now and then to stop and appreciate the little things that make finding our place in the world that much sweeter.