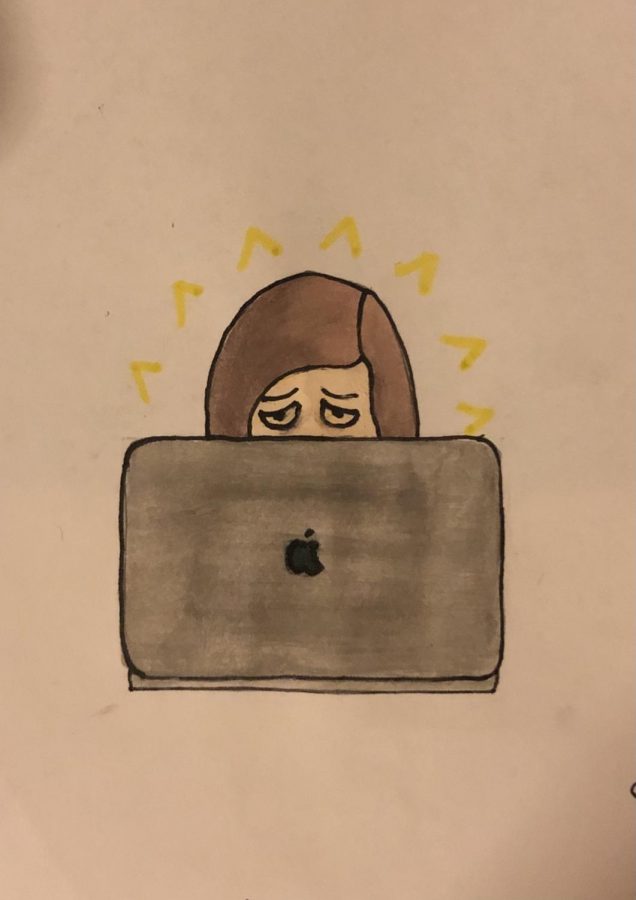 Technology has played a huge role for the majority of Gen Z while growing up. Being born into a generation that has always been surrounded by technology, we had fairly easy access to it whether it was at home or in school. The internet and social media were rising in popularity during this time which led to curiosity and interest.

A large portion of Gen Z utilize social media as a form of communication, a way to discover others, and things they may adhere to.

To this day, it continues to have massive impacts on those who use it. Some have even created social media platforms where they can share their own content with an audience. Though it can be seen as something beneficial and exciting, others have criticized it for the negative impact it can have on people.

Many perceive social media as being a waste of time as well as taking away the importance of in-person communication. A majority of Gen Z would rather browse social media platforms than spent time with family or become involved in physical activities. Plenty of studies have shown that social media has led to poor mental health. Some even question whether or not Gen Z has become “fragile” due to social media. We often see hate and negativity that is spread throughout the media which can result in conflict between Gen Z. Perhaps social media isn’t as great as we make it out to be.

Nevertheless, social media isn’t always used just to spread misinformation. For some people, they use the media as a way of spreading awareness and bringing communities together. Gen Z is known for being one of the most diverse and inclusive generations in history. Numerous amounts of people have dedicated their time on social media to creating positive and uplifting content. Along with the spread of positivity, some have taken social media to their advantage. Lately, many Gen Z-ers have been using social media to promote their personal businesses and make a name for themselves.

From a personal perspective, social media can be very toxic but there is plenty of great entertainment, important information, and positive attributes that one can take in. With the spread of this information, one can inform and educate themselves on how to become a better person. There is great potential within Gen Z to grow and become greater than anyone could have imagined.