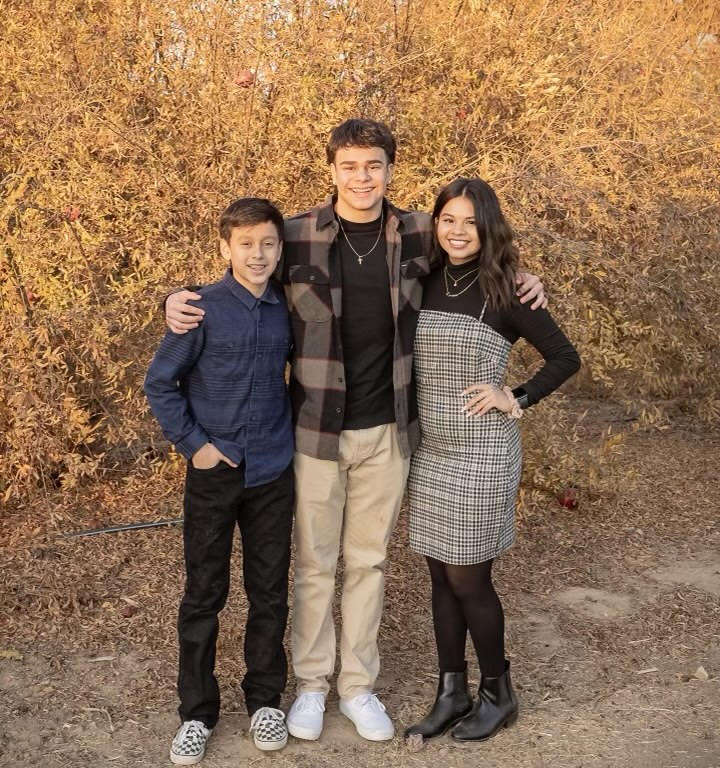 Chicken Shack recently opened up in Selma and one of our Selma Bears, Exodus Rodriguez, started working there and he is loving it. He enjoys working at Chicken Shack and it makes up for the free time he would have had if he didn’t have a job.

The Coronavirus has made kids very bored at home in quarantine. Many kids have either messed up their sleeping schedule by going to sleep at 4:00 AM or they just watch Netflix all day. For Exodus, he decided that he should make a change about himself and get a job so he can make some use of his time.

“I wanted to be more productive instead of sitting at home and doing nothing,” stated Rodriguez.” “It has overall helped me make a better schedule of my days.”

He then explains how nice it was to make new friendships with his co-workers.

“My co-workers are awesome people who are fun to be around and get to know better,” said Exodus.

On the side, he has school, which in most cases can be hard to manage when you are a student and working. It has been challenging for Exodus to complete his homework and get things done on time.

“For the first couple of weeks, it was hard for me to juggle through school and work, but I had started to manage my time better, and I realized that I procrastinate less,” said Exodus.

Exodus believes he has matured and grown into a different person after he got a job. He says that he has changed into a better person because at first, he was someone who wasn’t able to manage his time, but now he’s on top of his work.

“I feel as if quarantine has made many people get lazy and realize that sometimes we do need to have some things on the side to do,” stated Rodriguez.

Overall, Exodus was glad that he made the decision to get a job because it reoriented his life.

One thing Exodus wants SHS students to try off from the menu is the buffalo chicken fries. He says they’re super delicious!