Giving Back With Pennies 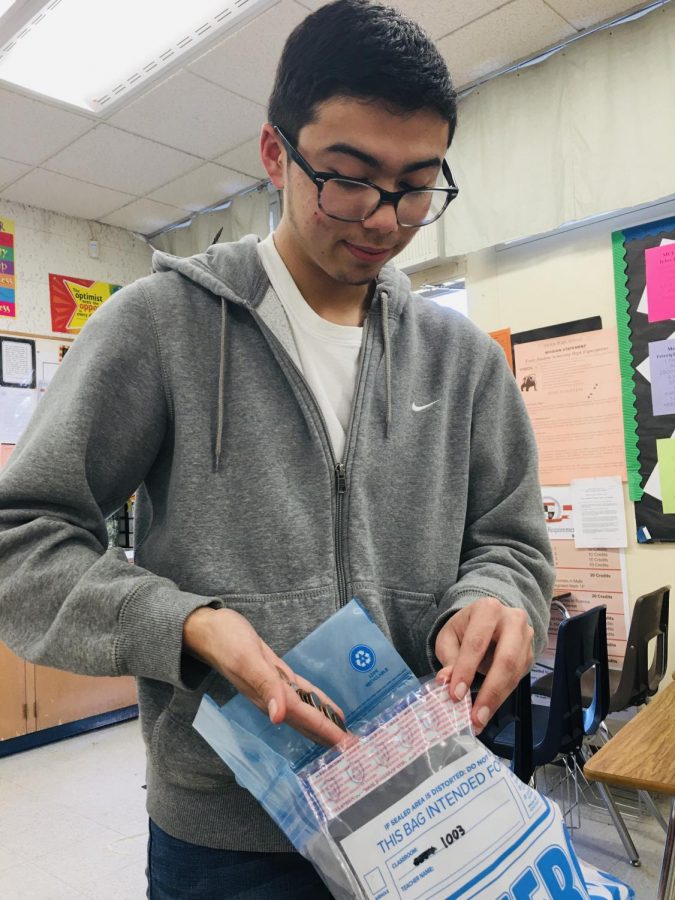 During my time at Selma High School, I have gained experience for knowledge in multiple ways. Knowledge at some points came easy to me in particular fields while other times I had to work for that knowledge. There were times where I had to fail in order to learn from my mistakes, which is something most people would not like to admit. My high school career had ups and downs of failures and successes. Learning how to juggle the two together and ultimately, gaining the knowledge of pulling myself out of failing.

Although I did take some AP classes and did not pass the test, that does not define me. Yes, I took the harder classes, though I did not see it like how most of my peers did. They were hungry to be top twenty-five and have that label to their names, just for the prestigious value. Taking as many AP classes they could for a number to define them and prove they were better than anyone else. I, on the other hand, saw it as an opportunity to learn more about certain fields I was interested in. Though AP European History, I only took it because my friends were taking it, which I learned was a big mistake. In the end, I didn’t pass the test, but I did leave with more knowledge and experience than the ones who did pass. I learn to accept that it’s okay to fail as long as you learn and grow from it. Some might say I am just sugar coating my failing, but those are the same people who are insecure about failing since it never happens to them, yet.

Some activities I am involved in at my school is the school newspaper which is called the Clarion. Even though this is my first and last year being in it, I truly have found something that I wish to pursue in a career. Being a journalist, since writing has always been a strong suit for me and listening to other stories is something I always found fascinating. Let alone giving acknowledgment to those people, to show that other people do care.

I found something I would like to pursue,but there was a time where I was at a crossroad with Journalism or going into nursing. By checking my application, you would see I was enrolled in CNA classes that I’m still n along with clubs like, SkilsUSA and FHN (future Healthcare Nurses). Which I still take value in, despite it not being my career future.

I know I am not the most academic candidate to pick out of the other applicants, but where I lack in that field I make up for in my determination to not give up when things get tough. I power through it. Some of these applicants will get their first rude awakening, when things don’t go their way. The question is, will they be able to power through it like myself, or will they sink.