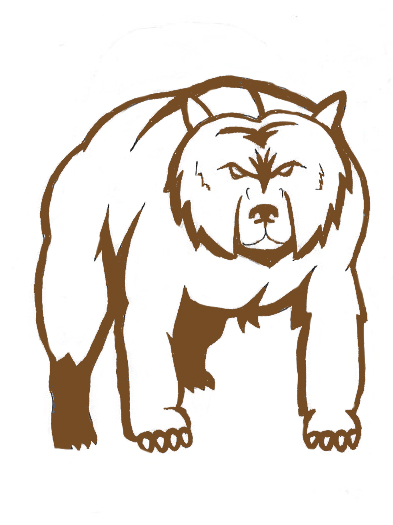 Boys’ Basketball:
Mathew Hernandez
“Matthew Hernandez has been a leader and everything we’re trying to turn Selma Basketball into. He’s a great student in the classroom and a positive hard working teammate.” -Coach Vargas
Girls’ Water Polo:
Ariella Alvarez
“Arriella stepped up when we were looking for a new goalie, and she did a fantastic job. Even though she had no experience with being goalie, she worked hard during the off season and this season to learn the position. Her efforts and determination paid off hugely. She was a huge factor in us winning league again, and in what I would say was a very successful year.” -Coach Wood
Football:
Todd Weaver
“Todd has been an outstanding lineman for us on both sides of the ball. He is a dominant run blocker and has been very good on the D-Line at stopping the run and rushing the quarterback.  He is a very smart football player and works extremely hard at his craft, as well as being a leader for us on both sides of the ball.” -Coach Logue
Girls’ Soccer:
Anela Zamora
“This is her fourth year on varsity and she still continues to show up each day with the drive to get better.  You may not see her name on the stat sheet much but she does a lot of the work that goes unnoticed.” -Coach Zamora
Boys’ Soccer:
Eduardo Urieta
“Eduardo is a great leader. He never folds against adversity. He is someone who is going to make a difference on and off the field.” -Coach Ruben