Some Holiday Memories Are Better In The Past 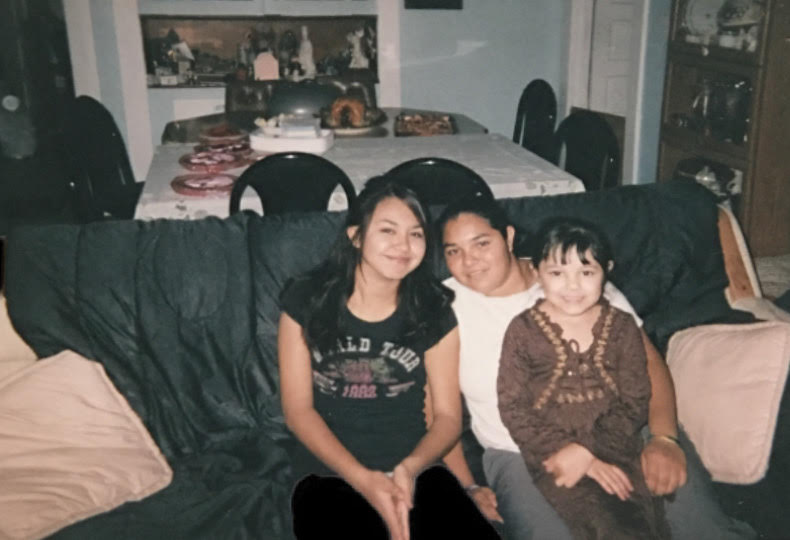 One of the last photos that were taken at a holiday get together.

When thinking of festive holidays, most memories come from my childhood rather than now. The most common explanation when thinking of holidays in the present is trying to split holiday nights or dinners among three different immediate families. I’m not raised in a split family, but rather my whole family is separated due to reasons among each other. What family doesn’t have drama?

It seems like forever ago that my family had a holiday dinner together that didn’t rise more tensions. My last “typically” and “traditional” family get together was when I was eight. I tend to hold onto those memories from that year and the ones before. Like anyone who holds onto the past, I like to reminisce about the times where my grandma’s house was so packed by relatives that most people would end up going outside for fresh air, even if it was freezing according to California’s standards. Missing the memories of when I got to hang out with my cousins, most of the time playing tag or hide n’ seek while getting yelled at by some adult for either scaring them or pushing or shoving that was done by one of us trying to escape getting caught and tagged.

Sometimes it’s hard trying to relate to people who have the typical movie portray holidays while you don’t have that experience, and the same is said for the other way around. People might not understand the importance of these memories, however, you have to know that these images that pop in my head are the last ones I have of all of my family being happy together.

My family doesn’t have these normal get-togethers anymore, because that is just not us. Things change and so do people throughout the years and you only have to learn how to adjust. It can be confusing to wrap your brain around this and believe me at some points I can’t even keep up. But, in the end, I wouldn’t trade it for the world.